Al Nasr Club was founded in 1945 on a plot of land belonging to Mohammed Ali Zainal in Al Ghubaiba, on the hand of young men who had an ambistious vision to create a football team. Three years later, the decision to form a team was officially released reflecting an important and far sighted vision to found a great club that we know and see now.

Ever since then, football was founded in U.A.E. on the hand of a few young ambitious men from Dubai. The club was and still is creating the legacy of sport in U.A.E. history. From that time onward, football was created and then began to be known in what is now known as U.A.E ,Al Nasr Club has ever since been the supplier of U.A.E. athletes in many sports. 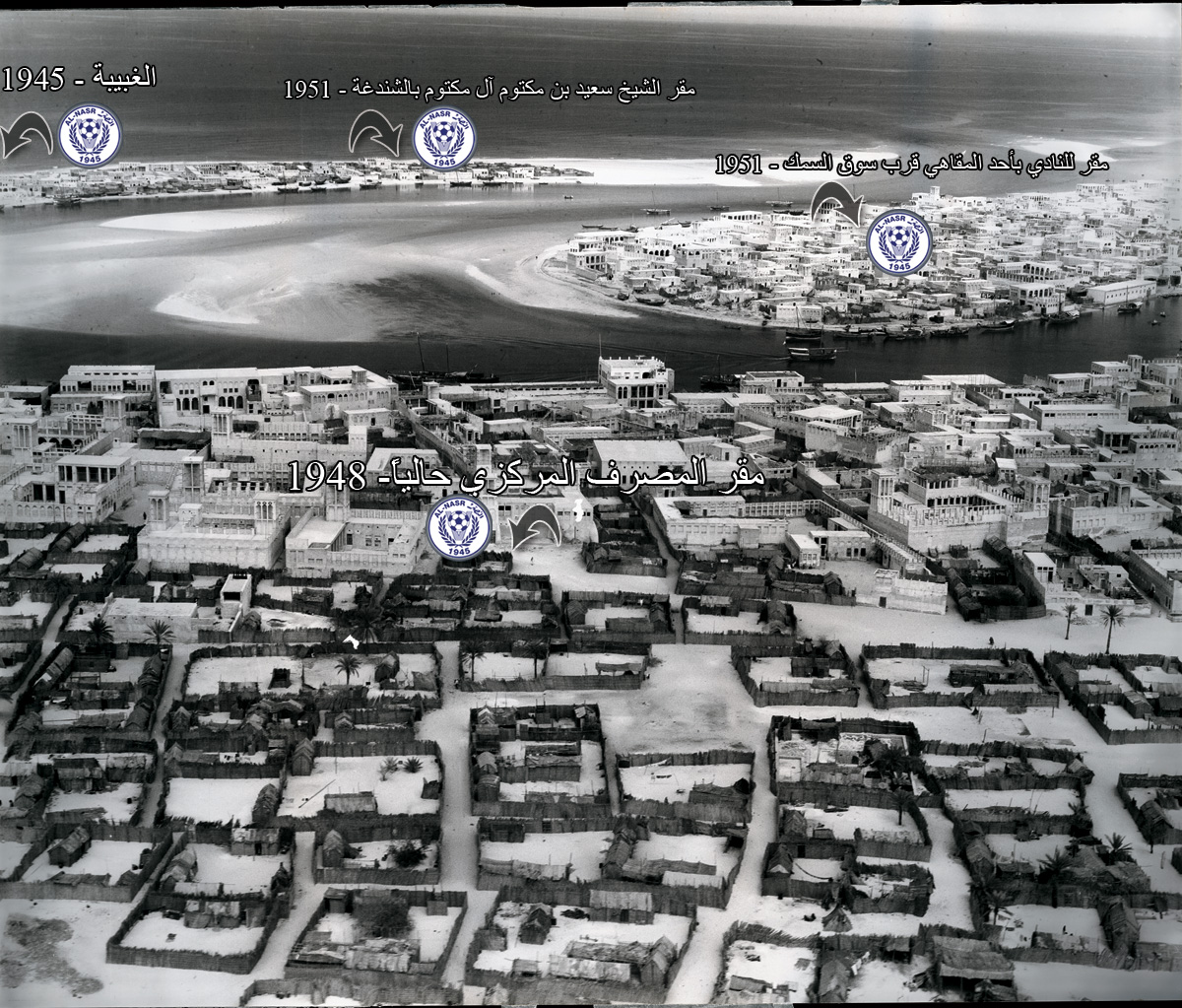 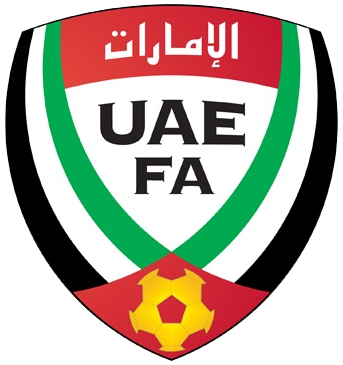 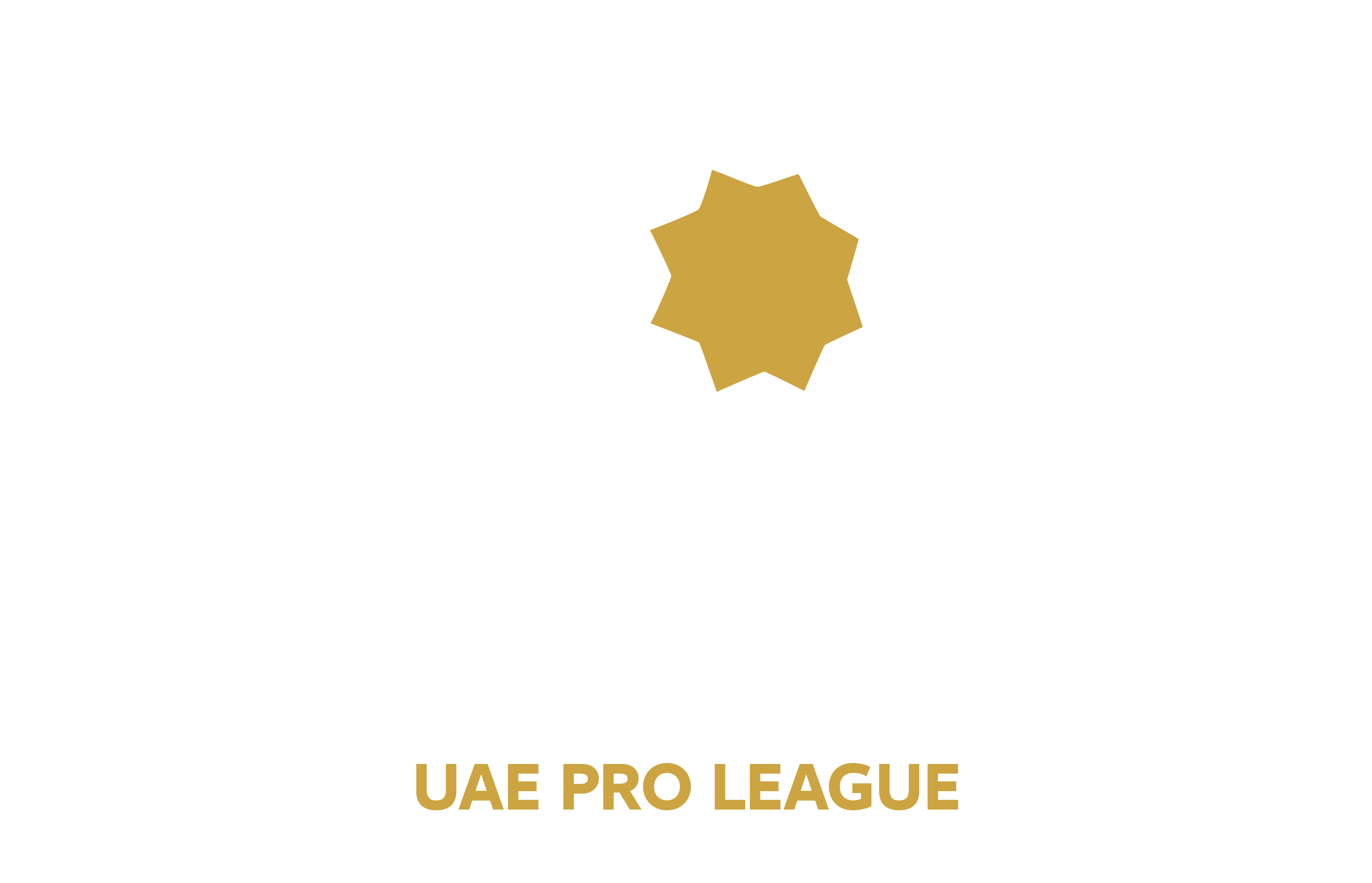 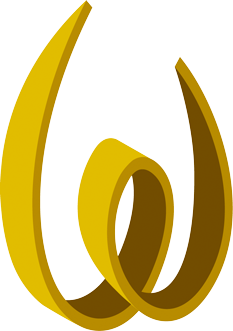